Check out my blog 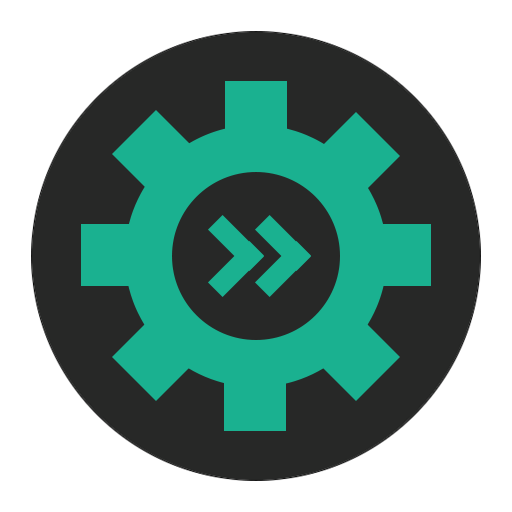 An online tool used by thousands of Northwestern students to plan and schedule their courses. 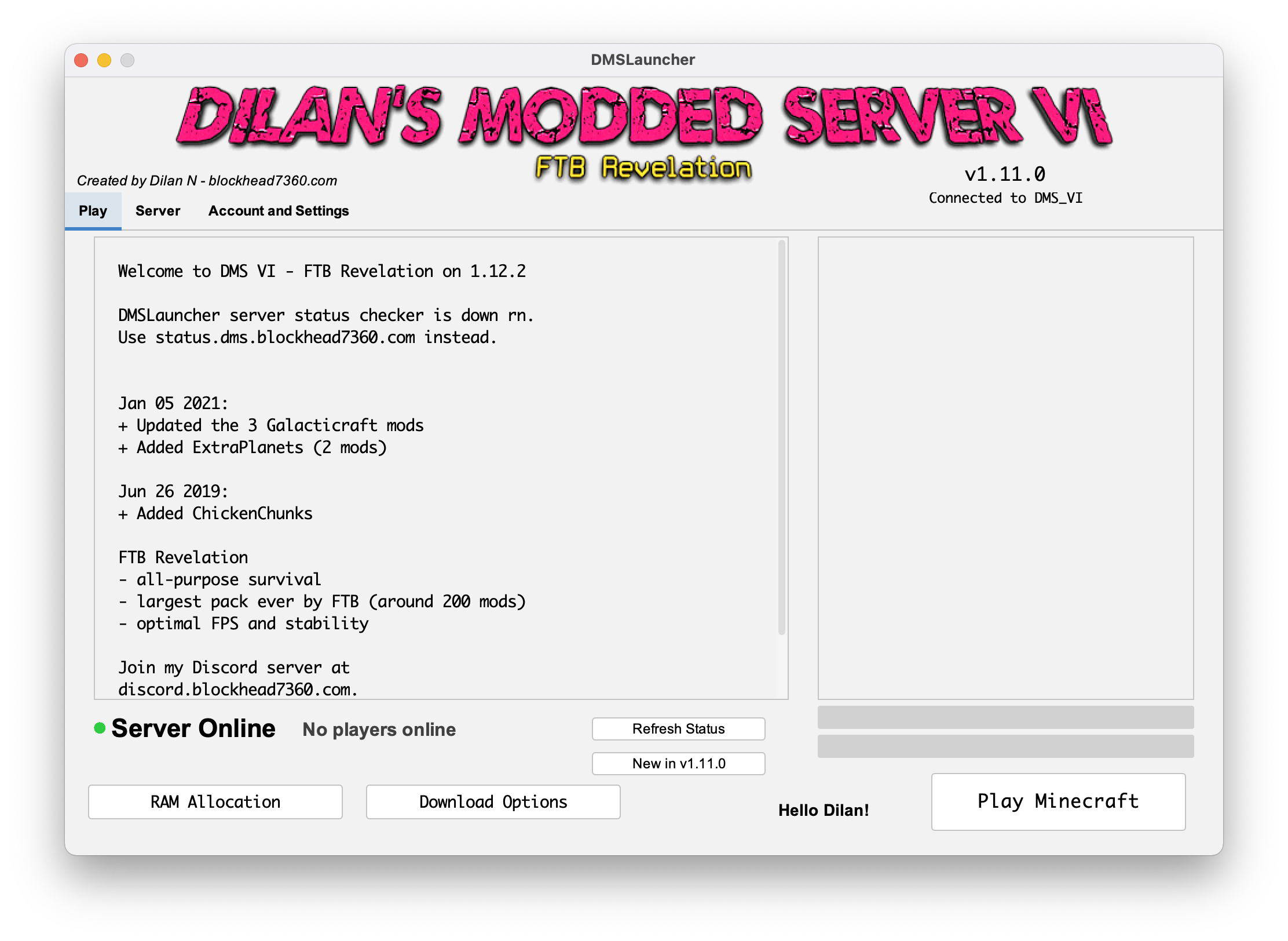 An automatic modded client updater and launcher for Minecraft. 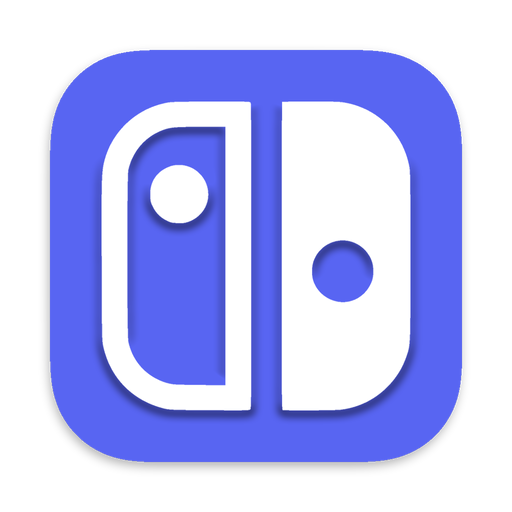 A cross-platform desktop application that allows you to display Nintendo Switch games as your current activity on Discord.

A bit about me.

Hey, I'm Dilan, a full-stack software engineer and third-year undergraduate student at Northwestern University studying computer science. I've been coding for over 10 years, working on projects ranging anywhere from desktop and mobile applications to developer tools to websites and web APIs to video games and game mods, many of which you'll find here on my site.

I'm a big proponent of open source software, with my most notable project being CRACO, a mainstream library for React development.

At Northwestern, I created Paper, a course planning and scheduling tool sponsored by the university and used by thousands of students. I'm on the tech team for Mayfest Productions, the organization behind Dillo Day. I'm also the Director of Web Development for WildHacks, Northwestern's largest hackathon. I serve as an undergraduate teaching assistant for a variety of computer science courses. I'm also a member of the Northwestern University Drumline.

I founded and used to manage Voidstone Software, an online store dedicated to the development of private, custom game modifications on request. I'm also the founder and former president of the Software and Game Development Group at Northwestern University, one of the largest student-run computer science organizations on campus focusing on the collaborative development of software applications and interactive entertainment. Outside of computer science, I have a strong interest in tech, adventure and story-driven video games, and music.

Feel free to get in touch!